Some of the most successful startups and entrepreneurship businesses started off as business partnerships – we are talking about retail giants like Hewlett Packard and the world-renowned financiers Kohlberg Kravis Roberts. Why? Well, that’s simple – partnerships mean that partners get to complement their skills, they share in the expenses of the business and capital contributions, including furniture, and there’s also the fact that the partnerships make it possible for the people with the hard cash/ capital to work synergistically with the individual with a grand idea (and ownership rights to intellectual property), all in a bid to create a profitable venture.

But as we all know, shaking hands is not enough if two (or more) people are getting into a partnership. There are essentials that lay the groundwork and the strongest foundations for the success of the partnership.

Today, we look beyond the theory of things by pinpointing some of the things that could end your partnerships. These are the pitfalls you want to avoid at all costs.

Don’t forget that partnerships, like marriages, don’t have the best rapport, with statistics showing that half of all marriages fail in a few years. Stress, ego, money, control, and management are huge issues, and you really don’t want to deal with them.

So, which are these pitfalls that you must avoid?

Finally, don’t forget to include an exit strategy. Think of this as your partnership’s prenup. It’s very important, as it guides you when you want to walk away or if a new partner wishes to join the business with you. 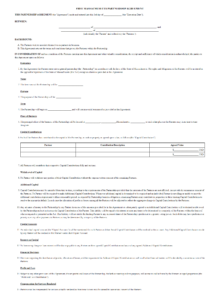 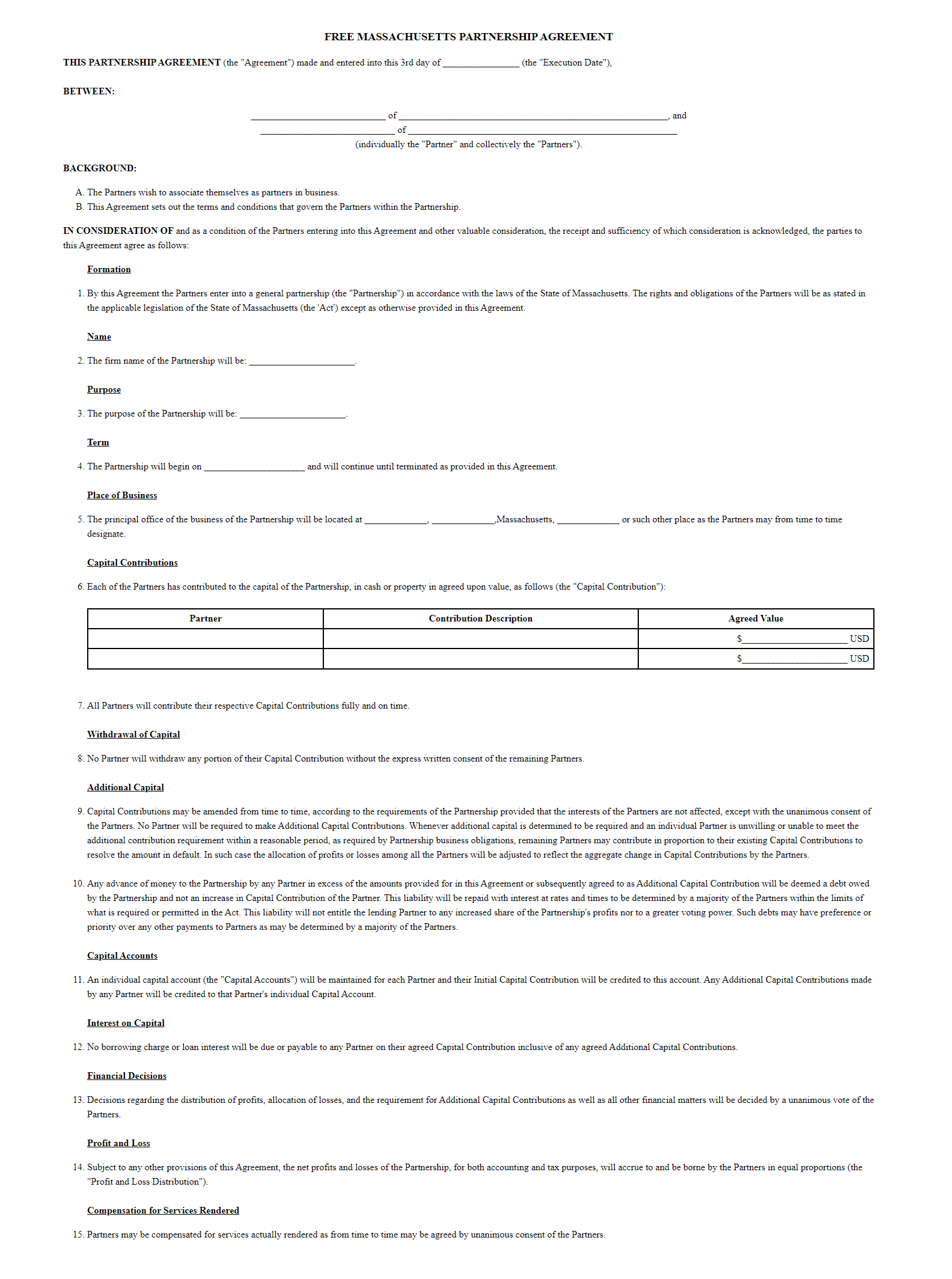