What is a Arkansas Power of Attorney and How is It Used?

Do you hope that your family or friends make the right choice if you end up hooked to machines and unable to make the right choices for yourself? Don’t you think of wishful thinking as a risky way to live? See, people are always looking out for their best interests. Rather than risk and trust someone verbally, why not do it according to the statutes. All you need a power of attorney (POA).

A POA is a legal document that legalizes your wishes, granting your trusted person authority to conduct business as you would wish, and as per the laws set in the state of Arkansas.

Under the law and according to the details of the free Arkansas power of attorney form, the person granting authority is the principal, and the person who is given the power is your attorney in fact or agent.

Back to you wishing that your family makes the right choice – it appears that you could be having trust issues. The good news, besides the POA being legally binding, is that you choose when you want the directives of the POA executed. In most cases, you sign and notarize the document with the named agent, but, you put it in writing that the powers shall be executed only if you are incapacitated or unable to decide. This means that the powers granted are springing and you won’t have to worry about losing control when you are physically and mentally able to act or decide.

And now, onto the types of POA documents, all of which we give a free power of attorney form in Arkansas for.

The durable POA or DPOA refers to a legal instrument that grants your trusted person authority to handle and decide what the doctors should if you are unconscious. By signing the POA, the agent agrees to be the individual making the tough end of life and other medical conditions.

The DPOA laws are found in section 20-17-201, et seq. of the Arkansas Rights that apply to the terminally ill or individuals who have been declared to be in a state of permanent unconsciousness.

Under the laws, the agent is granted special powers to agree to or to refuse to give their consent to medical interventions whose role is to prolong the life of the patient. They also decide whether or not the principal stays in permanent unconsciousness or not.

What validates a durable POA in the state of Arkansas?

For the directives to be deemed executable, the appointed agent should not be below 18 years.

Is the document revocable?

Yes. The principal has the power to withdraw the powers of the DPOA whenever they wish to, their physical or mental state notwithstanding.

Also, if a principal communicates to their attending physician their intentions to revoke the document, then it’s revocable.

Interstate validity: if the directives of the DPOA from a city out of the state of Arkansas comply with the DPOA laws in Arkansas, then the document will be admissible.

If a physician isn’t willing to abide by the directives of the DPOA, they should transfer the patient to a different physician. Note, however, that the attending physician will not suffer professional, criminal or civil liability if their actions are in good faith.

Under the state laws in Arkansas, a parent could use POA to grant a non-parent authority over their minor when they are unavailable or unable to take care of their children for a limited amount of time. For the validity of the document, it should have the parent’s signature and notarized.

The POA for childcare authorizes the non-parent to made decisions regarding the medical treatment of the child, and it could be used to sign a child up for activities that require parental access, among other things. In other cases, the parent can specify specific limits of the POA, making it as specific as possible.

The beauty of this document is that a parent can take power back from the non-parent at any time they wish to. For this, one needs to fill and sign a revocation form and then deliver the form, in person to the childcare agent.

By revoking the POA, you terminate the authority given to the agent, so that they no longer make decisions for your child, in your place. The power over your child or children is revocable whenever even before the POA reaches its expiration date. As mentioned above, revoking POA for childcare requires a filled and signed revocation form delivered to the person with the powers of attorney. As soon as the document is delivered to your agent by the agent, the powers are revoked.

Do you live in Little Rock, Fort Smith, Fayetteville, Springdale, Jonesboro, North Little Rock, Conway, Rogers, Bentonville, Pine Bluff or any other city of Arkansas ? Well, don’t hesitate to get our free online power of attorney form from us today. Fill out the form above to get started. 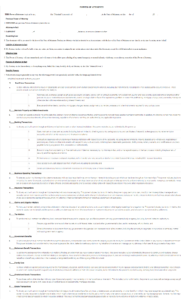 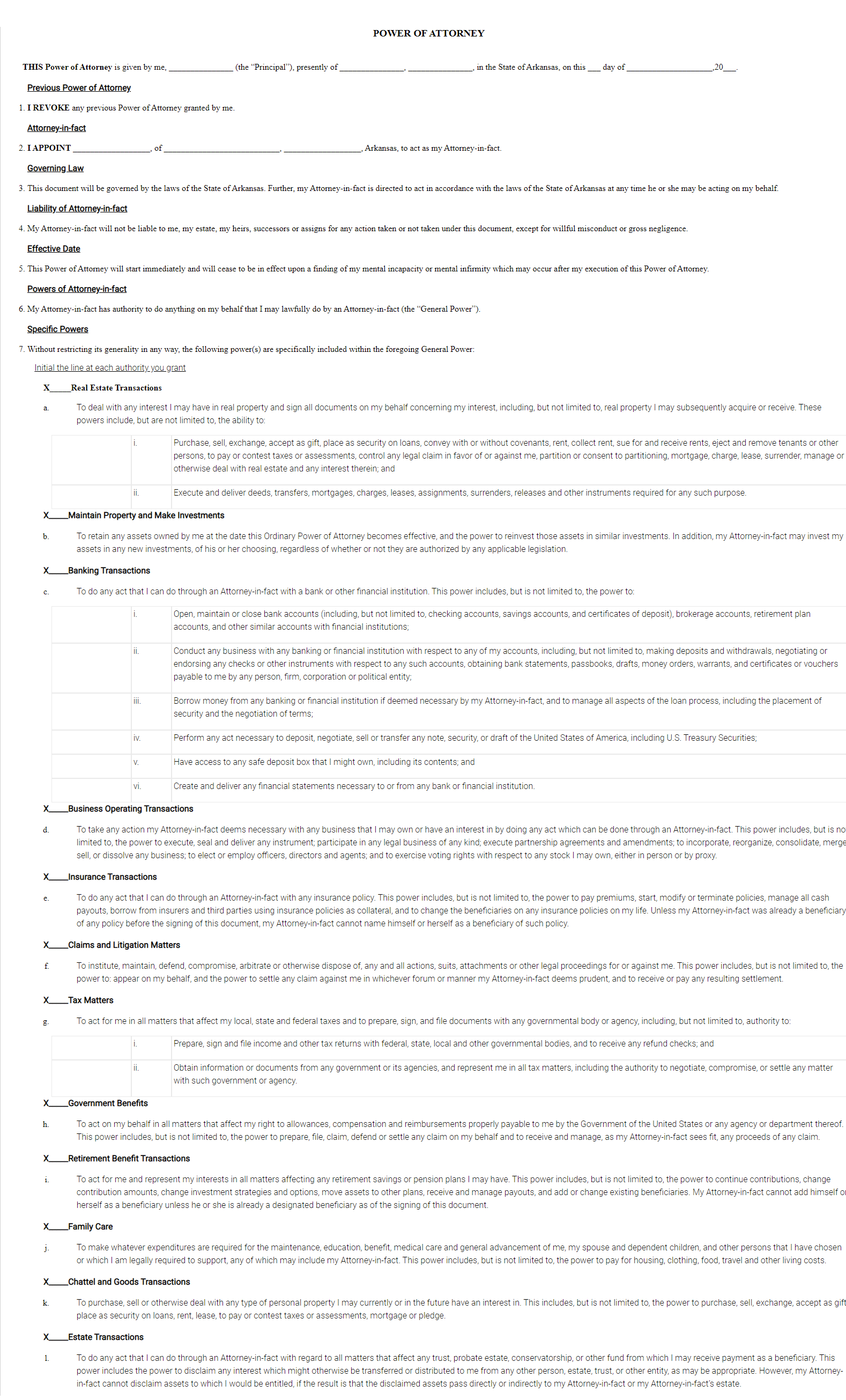