To protect your trade secrets, the disclosing party (company) and the receiving party (employee, supplier, contractor, or a client) must sign a confidentiality agreement (CA) or a non-disclosure agreement (NDA). This document ensures that the parties involve refrain from sharing your trading secrets with third parties like the media or your competition. And if they are in breach of the contract, the receiving party will be held liable for losses suffered by the company.

Under the Revised Louisiana Statute under Chapter 13-A of the Uniform Trade Secrets Act, it's shown that the language that obligates the parties involved can only be changed after a legal professional approves the changes.

To create an NDA, you need to have a non-disclosure form which is available online. The free Louisiana non-disclosure agreement form must be filled out with all the appropriate information for its validity.

The basic elements of the NDA

The obligations also restrict the transmission of the information to third parties, employees, and contractors, within reason. Also, if these parties must access the information from the receiving party, they must sign a nondisclosure that is protective as the initial agreement signed by the recipient. Also, the receiving party is not allowed to copy, publish or disclose the details of the NDA for their own benefits.

Time: here, it should be indicated how long the receiving party will have to stay mum about the confidential information they are keeping a secret. The time, as well as the scope and the geography, is negotiable.

Dated signatures and the names of the parties to the NDA

Reasons for the NDA in Louisiana

To maintain a competitive advantage because the confidential agreement in Louisiana ensures that your proprietary information is kept under wraps and away from the public, your competitors, or the media.

It also sets high standards for handling (security) of information, and it also ensures that the parties involved treat each other's trade secrets as safe and secure, as they would treat their secrets.

The NDA protects the patent right for inventors. This is important because many inventors have lost their patents after the details of their inventions were made public.

It lays the groundwork for taking legal action.

Lastly, you need the NDA to protect information during a merger or a takeover because the information should be a secret until the deal is finalized.

Other kinds of restrictive documents that keep business secrets

A non-compete is often used to prohibit employees from working for the competition or creating their own companies using the information gained from a former employee. While most states look at how reasonable the contract is with regards to the scope, duration, and geography, as well as the industry, the state of Louisiana does not follow suit. Instead, laws that restrain an individual’s rights to work are deemed/ presumed invalid. The state also prevents any efforts to make the law applicable, and the non-compete laws cannot be avoided even for outsiders who seek to work in Louisiana.

Note that some courts require valid non-competes for the narrow and accurate definition of businesses prohibited from competing although this no contained in the state laws.

Are you looking for an NDA in New Orleans, Lafayette, Baton Rouge, Alexandria, Lake Charles, Ruston, or any other city in Louisiana? Get our free non-disclosure agreement form online today. 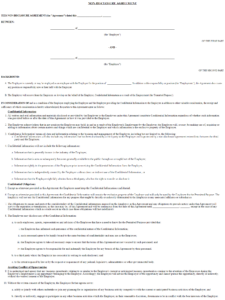 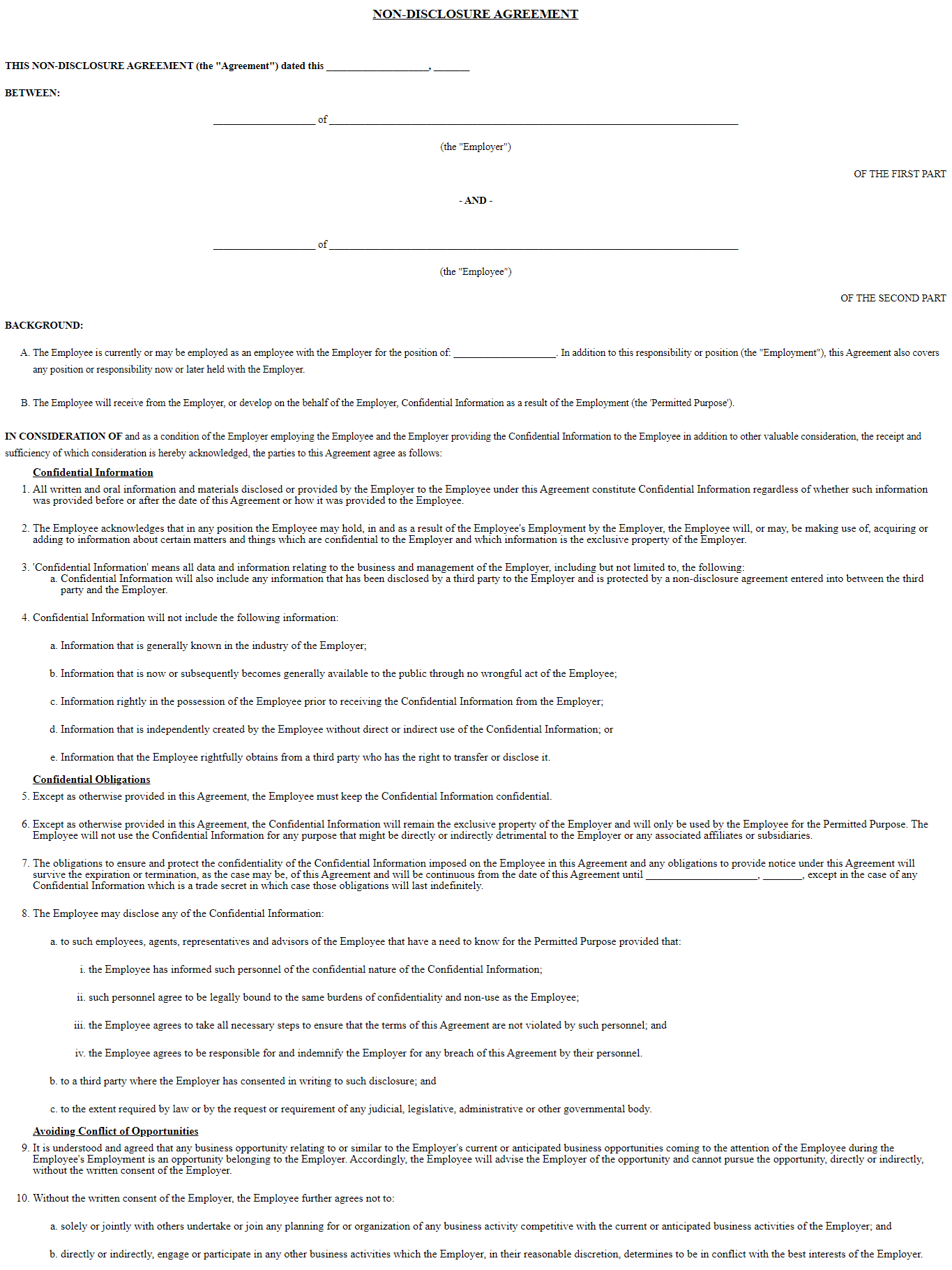